Britto Arts Trust is an artists’ run non-profit network incepted in 2002 in Dhaka, Bangladesh with a global reach for the very first time of its kind. It is permanently spaced in Green Road, Dhaka but works extensively in different locations across the country.

The spirit of Britto lies in Innovation, Dedication, Collaboration, Commitment and Passion. Britto works as catalyst for supporting and promoting new ideas.

Vision of Britto
Britto is an expansive and sustainable contemporary art environment and culture that seeds and promotes multiple interdisciplinary practitioners, groups and networks for the Bangladesh art scene.

Background
Britto has been greatly acknowledged by International art connoisseurs for its innovative, out of the box, outstanding, ongoing activities.

Apart from all other regular activities such as national and international workshops, residencies, talks, events, projects Britto has earned its name as a mile-stone of Bangladesh art in the Global Art scene in making its foot print at the 116 years history of Venice Biennale as the first participation from Bangladesh. With understandably rather limited support, we were able to make a Bangladesh National pavilion for the first time in the Venice Biennale.

A number of projects including 5 International workshops (usually includes 10 overseas +10 local artists) outside Dhaka in 2003, 2005, 2008, 2010 & 2012,  several residencies and workshops using various mediums, events, talks, public art projects, and screenings were organised in Bangladesh and abroad.   Few ambitious large scale projects such as ‘Off the Beaten Path’ a South Asian Artists’ exhibition simultaneously at 3 galleries in Dhaka in 2008, a New Media Festival with local and international artists in 2009 at National gallery of Bangladesh Shilpakala Academy and Bengal Gallery of Fine Arts   and the largest public Art project 1sq Mile Dhaka in various venues in old Dhaka  with participants from various backgrounds in 2009  and 2014. A series of projects titled ‘Prantiker Prakitajan’ (people living in the margins) with different indigenous/ethnic groups living in the border areas of Bangladesh and India as well as coastal areas are being organised by Britto over the last few years, a task as can be well understood as being much challenging and risky in terms of its implementation. After having 5 successful events we have worked on a larger project titled ‘No Man’s Land’ at a borderline between India and Bangladesh with artists from both countries participating and finally meeting without passport and visa.

Britto has also partnered Dhaka Art Summit in 2014 and Chobi Mela (The Photography Festival) in 2015.

Britto is perhaps the only consistent artist led, alternative forum for experimentation and international exchange, outside of institutional frameworks, for the visual arts in Bangladesh. It provides a forum for the development of professional artists, a place where they can meet, discuss and upgrade their skills on their own terms.

A need for our own space became even more pressing as we had to shift 7 rented premises between 2002-2010, Britto took a bold step and a risk to purchase a space in Dhaka and finally found its permanent premises in March 2011 in Green Road, Dhaka from all of its own funds (with the salaries and remunerations donated by all actively served the organisation for years) as well as borrowing from different sources, along with help from a few well wishers.

Having a network was a support and ally in developing Britto, but ultimately the point of being in a network is that we were able to do things independently, yet without being alone or feeling isolated. Connecting with South Asian Network for Artists (SANA) is part of developing an ambitious programme for ourselves. Our South Asian Network for Artists includes Khoj Delhi, VASL Karachi and Theertha Colombo. Eventually outside Triangle network we were also privileged to work in collaboration with and get support from many other national and international organizations and supporters such as Ford Foundation, Arts Collaboratory, Netherlands (that includes HIVOS, Mondrian Foundation and Doen Stitching), Prince Claus Fund from the Netherlands, Visiting Arts UK, British Council, Arts Council England, HAT UK, Victoria & Albert Museum of Childhood UK, Bengal Foundation Bangladesh, Arts Network Asia in Singapore, Gasworks London, Sala 1 Rome, Gervasuti Foundation Venice-London, Alliance Francaise Dhaka, Goethe-Institut Dhaka, Commonwealth Foundation, Bangladesh Shilpakala Academy, Nijera Kori Bangladesh, Dhaka Art Summit , Future Generation Art Prize and Chobi Mela, the Photography Festival .

Britto undertakes a broader range of activities, which include:

To actively encourage Bangladeshi artists who need a platform to expose their self-motivation and diversity through production, exhibition and dissemination.
To develop new connection and network through exchange programmes.
To investigative and experiment with all forms of art practices in all mediums.
To provide a forum for critical discourse.
To develop fresh and well-versed audiences.
To support emerging artists, artisans/ makers, traditional, indigenous and ethnic culture from remote and marginalized areas.
To run a non-commercial alternative gallery space that can provide artists to experiment and showcase dynamic and new forms of art works.
To foster a long-run archive for the researchers and curators. 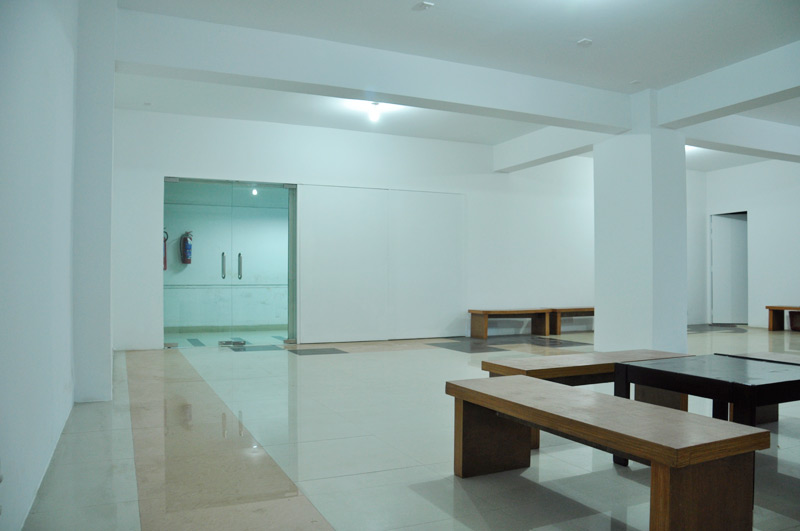 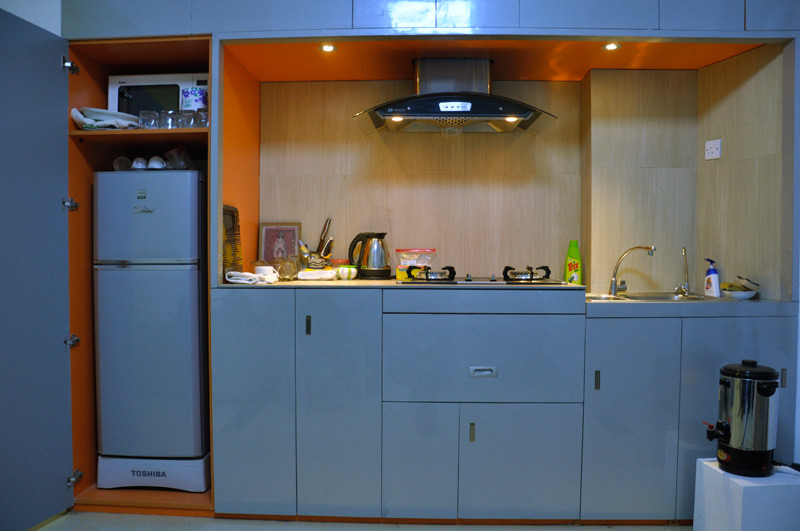