Celebrating 10 years of Britto Arts Trust and the inaugural event of its new and permanent premises, BRITTO SPACE a contemporary art hub presented seleted works of artists from Britto projects and its members.

The curated exhibition titled SPACE addresses the abstract and physical sphere of the artists’ run initiative and its 10-year journey to breathe, validate and locate themselves in the Bangladeshi art context within their own alternative practices.
Opening: 30 March 2012
Duration: 30 March – 15 April 2012 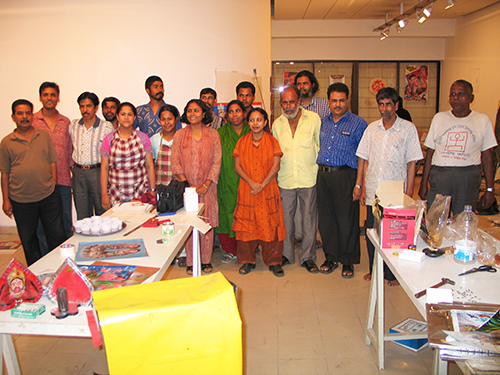 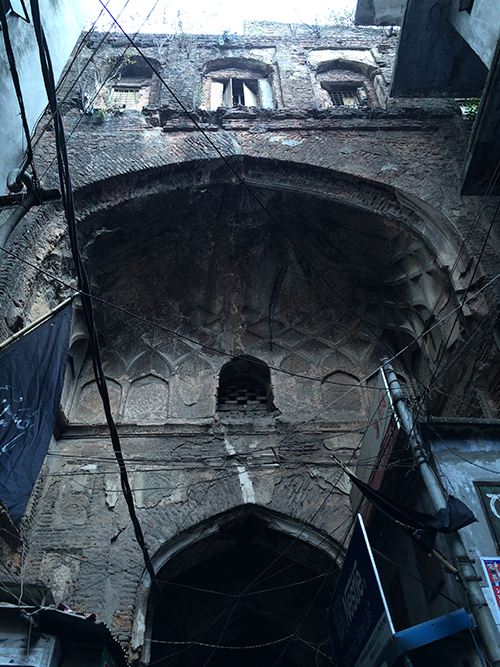 Project title “Topography of Mirror Cities”
Bangladesh Exhibition title   ‘Shohor Nama’
Curated by Mahbubur Rahman & Sandy Hsiu-chih Lo , Taiwan.
Concept note
Shohor Nama means the ‘Book Of The City’, Nama means a ‘book’ while Shohor stands for ‘city’. It is a story of the city life and it’s history that I intent to express through this particular exhibition. My city has full of activities- it has joy, happiness as well as pain, loneliness, crisis and conflict. Within the city, light and shadow play over the architecture and life itself gives sense of space and vibration of the city; it’s narrowness as well as monumentality.

It is always a pleasure to do work with my own city, Dhaka- one of the most dynamic cities with full of culture and heritage lives with diverse religious and ethnic communities. Dhaka is the capital and largest city of Bangladesh and one of the world’s most populated cities, with a population of 17 million people in the Greater Dhaka Area. Dhaka is lies along the east bank of the Buriganga River in the heart of the Bengal delta.

Although Bangladesh is relatively a now born country, the old city of Dhaka was the Mughal capital of Bengal. The city’s name was Jahangir Nagar (City of Jahangir) in the 17th century.

I was born and brought up in the old part of the Dhaka. I have seen lot of changes within Dhaka from my childhood. Old Dhaka was built with full of unique architectures from Mughal period to British colonial time.  Many of them have French and Portuguese influences as well.

The social and cultural changes as well as physical displacement happened during the partition in the year 1947. The subcontinent has been divided based on religion largely between Hindu and Muslim. Most of the Hindu elites and general people went through the force migration from the East Bengal to India. Within nights many villas of the city became abandoned property. Since then the older part of Dhaka is being neglected. We are losing all the beautiful architectures day by day and missing the beauty of the city and it’s long heritage.